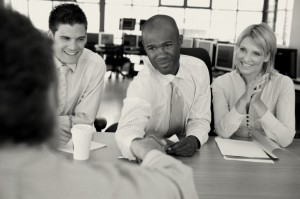 Want the Same Quality Talent for Less Money? Try This

Goods versus services. Supply versus demand. Economists have been debating these concepts since the days of Adam Smith, the father of modern economics, who proposed his theory of "the invisible hand" â€” the thinking that self-interest in a free market creates a competition that benefits all of society by keeping prices low and promoting a wide variety of goods and services.

With vendor neutrality, however, it is possible to allow the market to dictate the price of the service and obtain the best value.

Just another theory? Let's take a closer look at what can go wrong in the absence of a vendor-neutral Managed Service Provider (MSP):

Unbeknownst to the client, this gave that supplier a competitive advantage that was costing the client money. Why? Because the supplier was able to offer higher pay to the candidates it recruited.

Since it had higher-quality candidates, that supplier was able to secure the majority of the new placements in the client's business. In turn, because of all those placements, the client was paying more than it needed to in fees to that supplier.

So the client was spending more money to obtain the same level of talent it would have had access to in a vendor-neutral environment, where the same talent pool would have been available, but at lower rates.

In this real-life example, a vendor-neutral MSP would have given the client the best value in terms of both price and quality. By having the MSP be "vendor-neutral," meaning it is not itself a staffing supplier and therefore does not supply any staff, it ensures the company is not placed in direct conflict of interest, and does not compete against staffing companies in the programs it manages.

This also applies to any of its subsidiaries, divisions, affiliates or partners. If the MSP is allowed to bid on even a small percentage of the project, then it is not "vendor-neutral."

It also means the MSP's entire focus is on staffing the project at the best value, and not in funneling contracts - and money - into its own business. Vendor neutrality is synonymous with "trusted third party." The vendor-neutral MSP will ensure everyone in the staffing business is on the same level playing field during the bidding process.

Coming back to our example, once the client changed over to a vendor-neutral system, he saved up to 30 percent while still maintaining, and even exceeding, the level of candidate quality. As a result of the change, the competition for talent became healthier and the work was spread among multiple staffing suppliers.

As the case study shows, vendor neutrality is a concept that goes well beyond idealism; it offers clients the opportunity to get the candidates they need at truly competitive rates. 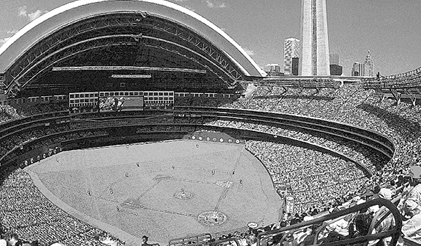 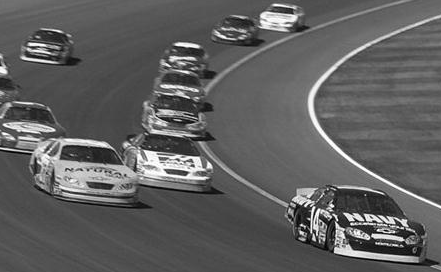